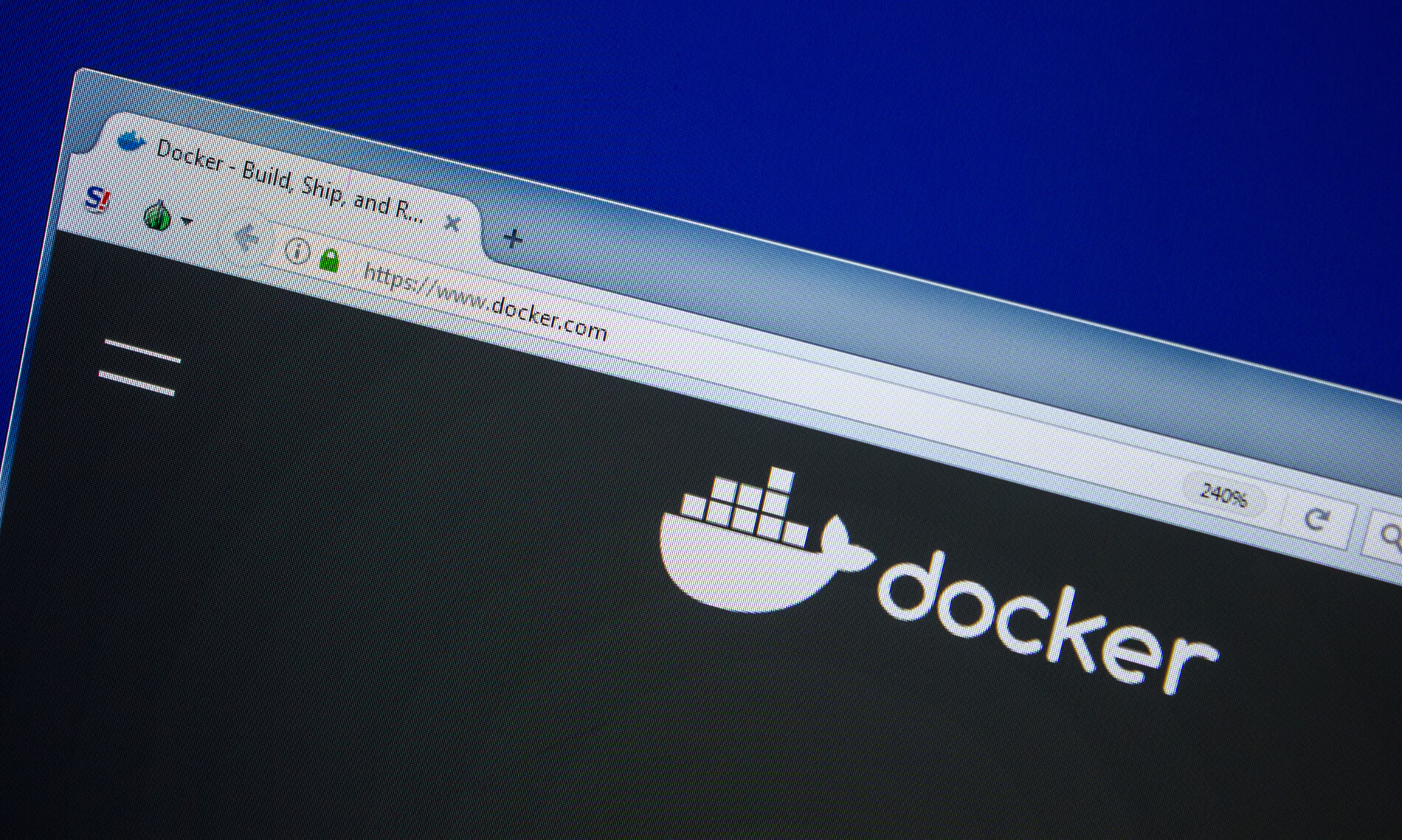 Docker is the platform that has revolutionised the way we build, test, and deploy our applications. Why? Because thanks to Docker – the open-source software for containerization in Linux environments – we can distribute and fine-tune the resources for our applications in any environment.

In this article we have written for you, we reviewed the main features of Docker, when to use it, how Docker works and what is the difference between Docker and a virtual machine.
Join us!

Its programming language is very simple and intuitive, a feature that enables us to keep our resources under control at all times.
The main feature of Docker is that it enables you to distribute code more quickly, harmonise the smooth execution of applications and optimise code migration. Understandably, this saves us a great deal of time, energy and money.
But it doesn’t stop there, thanks to Docker, in fact:

How does Docker work?

In this paragraph, we shall review in greater detail how Docker works but without getting too involved in technicalities.

As we have seen in the previous paragraphs, Docker is the open-source software platform that provides a standard method for creating, running and deploying applications through the use of containers.
The container is an isolated environment where the application runs on its own operating system, sharing dynamically allocated hardware resources (CPU and RAM) with the host.
This functionality is supported and simplified by services such as Docker Compose or Kubernetes, which facilitate the execution and management of containers.

The other feature, which we can only define as positive, is that Docker containers simplify the execution of server-side code, improving its levels of use.

What is the difference between Docker and a virtual machine?

Virtual machines and containers differ in several ways, but the main difference is that containers provide a way to virtualise an operating system so that multiple workloads can run on a single operating system instance.
With VMs, the hardware is virtualized to run multiple instances of the operating system. The speed, agility and portability of containers ensure their place as further tools capable of simplifying software development.